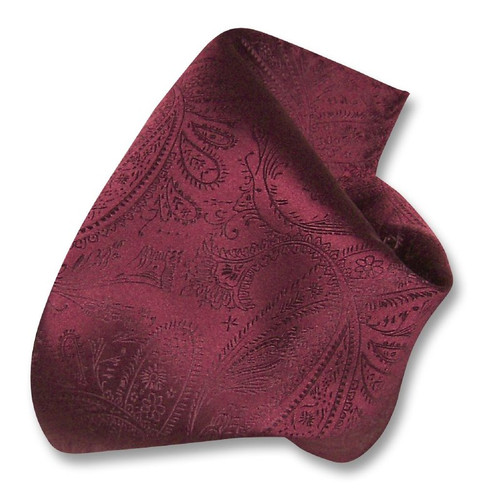 Match it with your dress vest or shirt.  This could be the final touch to your outfit to a wedding, dinner party or any occasion.